Conservative Samizdat Samizdat (Cамиздат-Cам-"self, by oneself"; издат-"publishing house"): Translates to mean self published. Providing conservative news and opinion since 2009.

The Obama administration knows it cannot launch personal attacks on Mitt Romney's faith or family. However, given that President Obama has a very cozy relationship with the media in which 19 journalists and media executives either work in the administration or in political groups connected to the White House, its not surprising that some people believe that the Obama administration is using the media as a surrogate or proxy to attack Mitt Romney in ways that they do on their own.
Now that the general election has started, the media wasted no time in going after Mitt Romney. In a multi-pronged attack, they went after his religion and his wife. When it comes to Mitt Romney's faith, the media has intentionally mislead its views on the facts about The Church of Jesus Christ of Latter Day Saints.
The most egregious example is Larry O’Donnell's offensive and dishonest description of how the LDS Church got started:


Not surprisingly, it took a Mormon Congressman from Idaho, Represenative Raul Labrador, to call out MSNBC to its face for allowing blatant religious bigotry to be spewed on the air:

The media is obsessed with Mitt Romney's faith not because they are intrigued or fascinated by the religion but they think that they can use people's unfamiliarity about the Mormon religion as a way of turning voters away from Mitt Romney. However, that strategy won't work because people are seeing right through the media and know that this isn't news reporting but a propaganda campaign against Mitt Romney.
A few days after the media went after Mitt Romney's faith, they decided to get ever more personal with Mitt Romney by inviting DNC advisor Hilary Rosen to come on CNN to talk about how both candidates are trying to win the female vote:

With respect to economic issues, I think actually that Mitt Romney is right that ultimately women care more about the economic well-being of their family and the like.  But he doesn't connect on that issue, either.  What you have is Mitt Romney running around the country saying well, you know, my wife tells me that what women really care about are economic issues, and when I listen to my wife, that's what I'm hearing.  Guess what?  His wife has actually never worked a day in her life.  She's never really dealt with the kinds of economic issues that a majority of the women in this country are facing in terms of how do we feed our kids, how do we send them to school, and why we worry about their future.

After Hilary Rosen's comments, Ann Romney quickly responded and did not hold back either on twitter and on television interviews:


Despite the massive negative response from the media and news commentators, Hilary Rosen doubled down on her comments before she finally offered a faux apology:

“Let’s put the faux ‘war against stay at home moms’ to rest once and for all. As a mom I know that raising children is the hardest job there is. As a pundit, I know my words on CNN last night were poorly chosen. In response to Mitt Romney on the campaign trail referring to his wife as a better person to answer questions about women than he is, I was discussing his poor record on the plight of women’s financial struggles. Here is my more fulsome view of the issues. As a partner in a firm full of women who work outside of the home as well as stay at home mothers, all with plenty of children, gender equality is not a talking point for me. It is an issue I live every day. I apologize to Ann Romney and anyone else who was offended. Let’s declare peace in this phony war and go back to focus on the substance.”

However, Rosen's half hearted passive-aggressive apology may not be enough to undo the damage that may have occurred with femaleindependent and democratic voters. As a result, the White House is doing damage control by trying to distance themselves from her as fast as possible. Yet, it is impossible for them to do so because Hilary is well connected to the Obama administration.
Last year, it was revealed that Obama planned on attacking Mitt Romney's faith but that idea was immediately ridiculed. However, a year later and with the hopes of their plans for Mitt Romney has faded from public memory, we see the media going after Mitt Romney's faith. Its also not surprising that the close triangular relationship between Obama, the media and Hilary Rosen has resulted in an attack on Ann Romney.
The quiet but orchestrated attacks on Mitt Romney are starting to back fire on Obama especially when it comes to the trying to win the female vote. As a result of Hilary Rosen's comments, she has made it harder for the Obama administration to attract female voters because women are very much in tune with the economy whether they are stay at home mothers  or work outside of the home. Women are very aware of how the national economy affects the economy of the home because they are the ones who typically, but not always, balance the checkbook, buy the groceries, gas up the car and pay the bills.
In the end, Hilary Rosen's attempt to make Ann Romney look like she is out of touch with women across this country only exposed how out of touch Hilary, and by extension, the Obama Administration,  is with women. 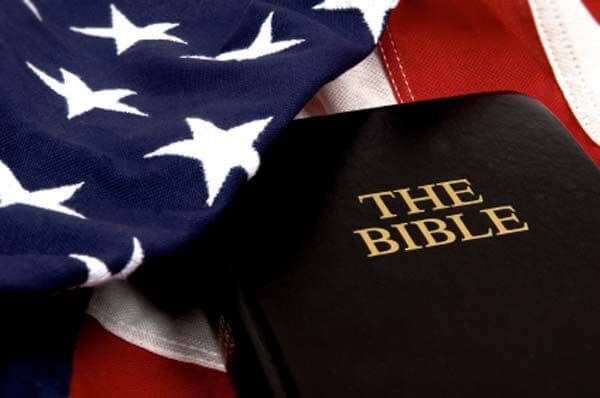 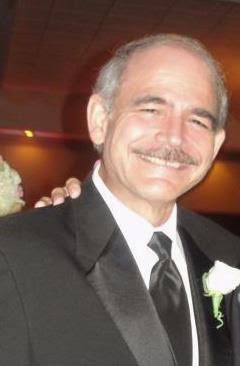 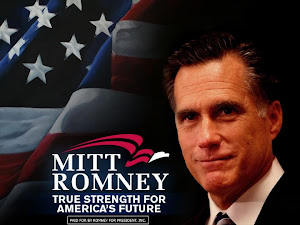